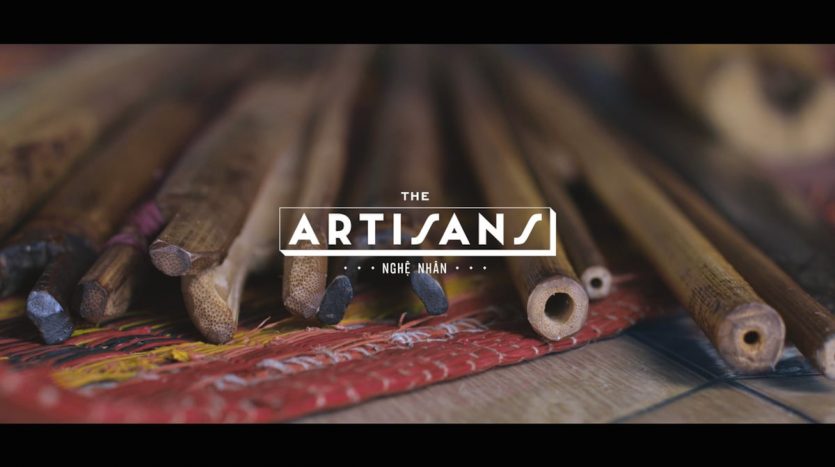 As urban Vietnam charges into the future, connecting to the global economy during its modern development, the traditions of rural Vietnam stay alive through a handful of artisans.

One such craftsperson is Le Thi Kim Thoai, a traditional weaver from the Ta Oi ethnic group. In a brief mini-documentary by YOLO Pictures, Thoai explains how she learned the time-consuming art of weaving from her mother, who learned from her grandmother and so on.

The video, which appears on Vimeo, paints a beautiful portrait of the Ta Oi weaving community in the mountains of A Luoi, a two-hour drive from Hue, and the passion of artisans like Thoai who keep Vietnamese traditions alive.

This is not the only mini-documentary YOLO has made. The boutique film production outfit has managed to turn its The Artisans documentaries into a seven-video series featuring wood carvers, embroiderers, lacquer painters and a silversmith, among others. In collaboration with social enterprise Fashion4Freedom, which seeks to connect traditional artisans with the modern fashion industry, film director An Bui has interviewed craftspeople all over the country.

However the trip to Thoai’s village was particularly challenging, says An. She had only learned of the Ta Oi weavers through second- and third-hand information, and given the long journey to Thoai’s village, her crew was pressed for time in filming the documentary. In just one day, the YOLO team managed to get Thoai to open up about her profession, though it was still a struggle at times.

“The most interesting thing when I filmed chị Thoai was the barrier of language,” An tells Saigoneer. “Chị Thoai cannot speak Vietnamese very well, and even though I was told about that I did not really realize how difficult [the interview] was going to be.”

In the hot confines of Thoai’s house, An struck up a conversation with her subject. With little background information on Thoai and no time to scout her locations, Bui had only a single day to film Ta Oi village and Thoai the weaver in less-than-glamorous conditions. In order to preserve the video’s sound, the electric generator was turned off, making for a hot and sweaty work environment, but both An and Thoai managed to persevere.

The resulting video was well worth their effort. Take a look below: 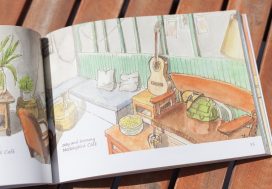 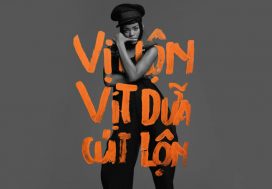 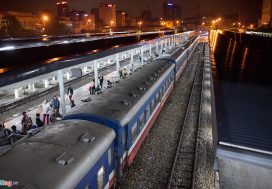