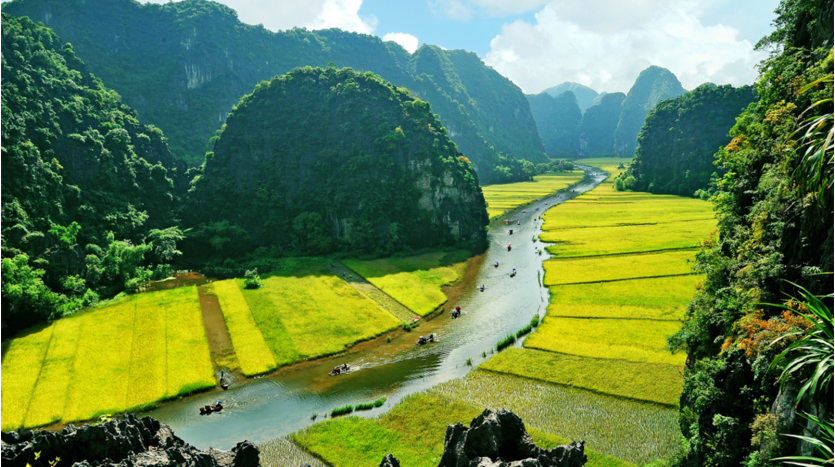 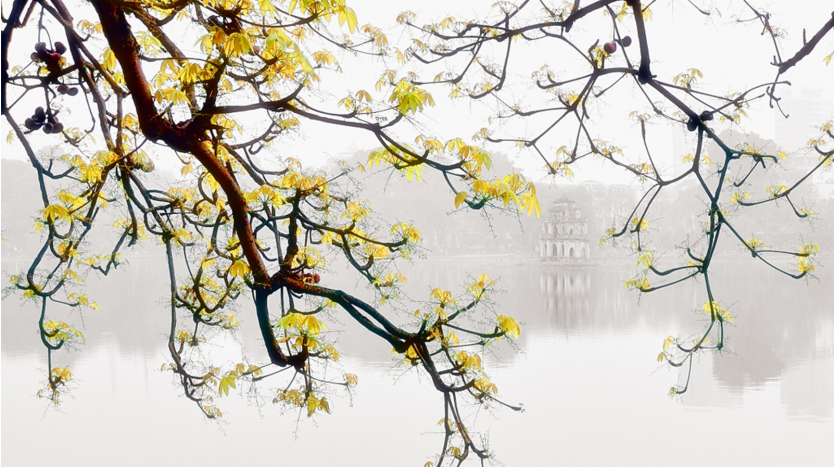 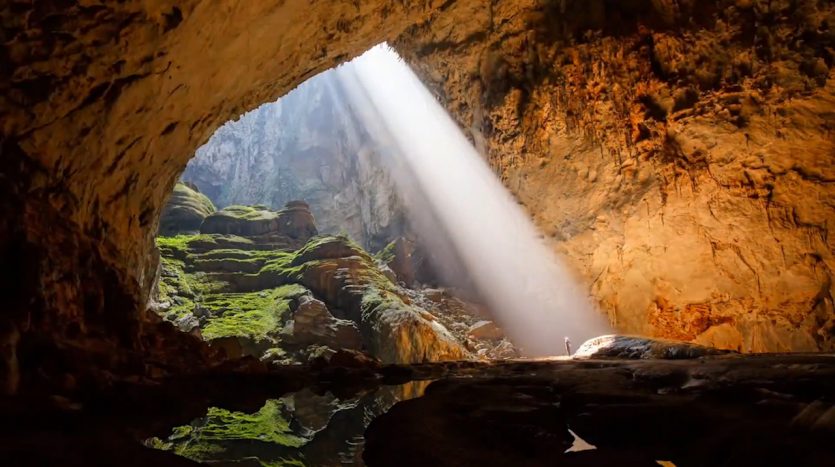 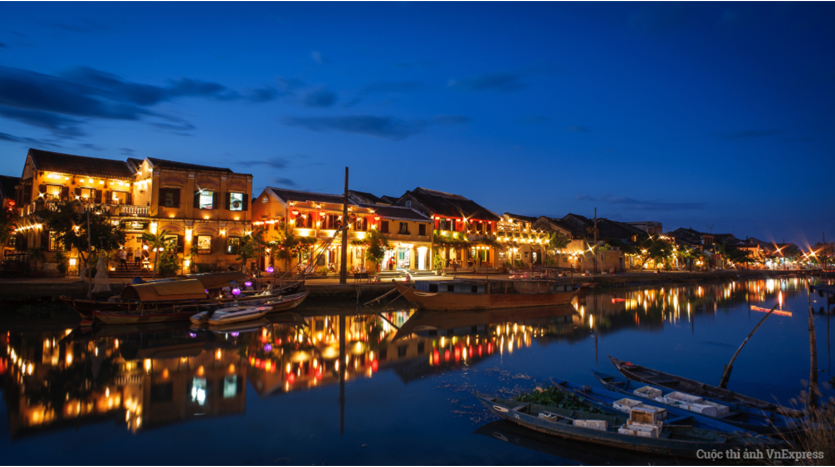 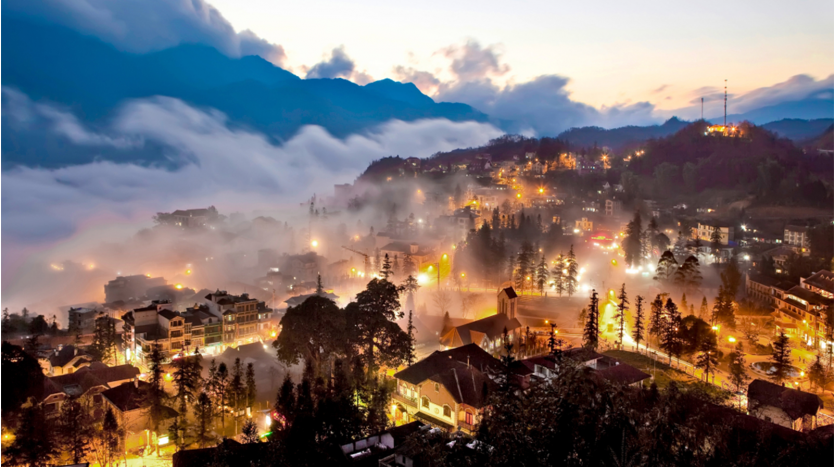 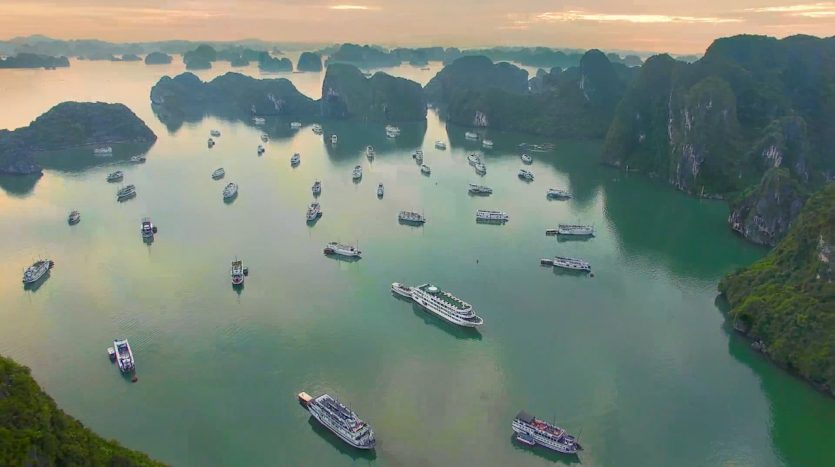 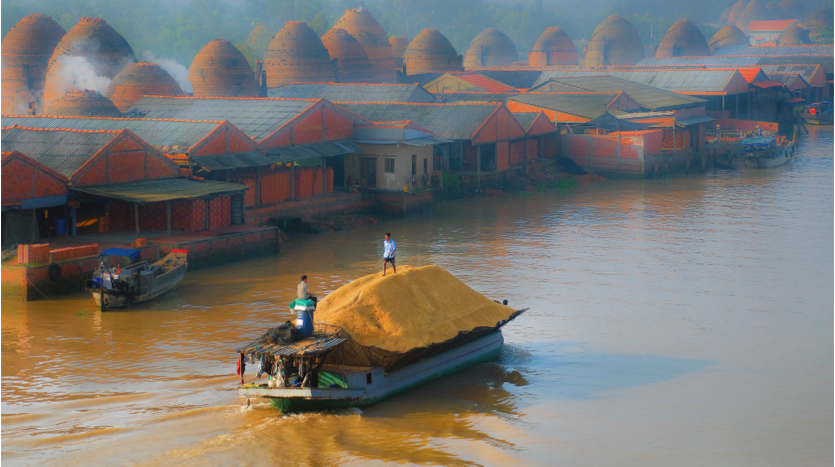 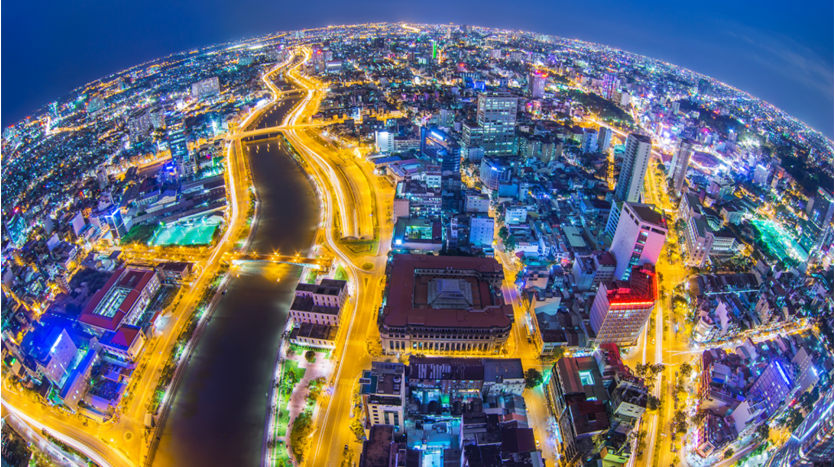 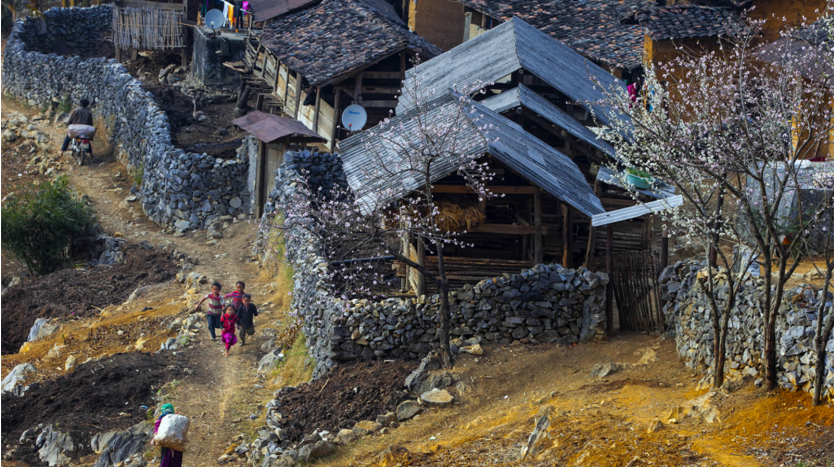 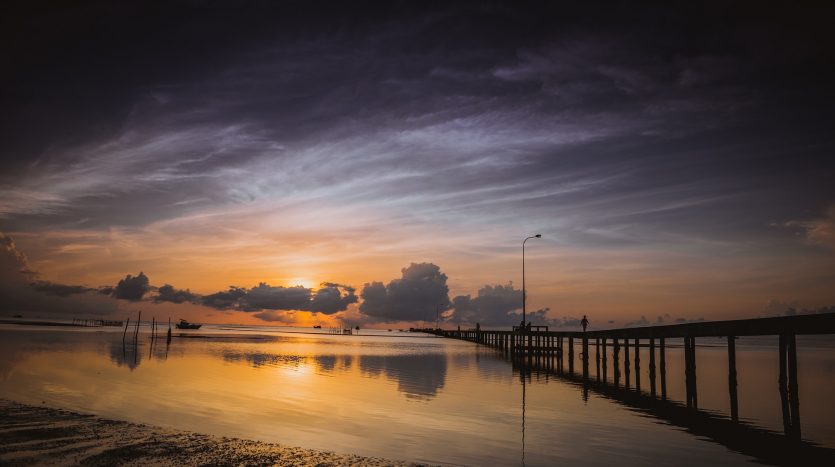 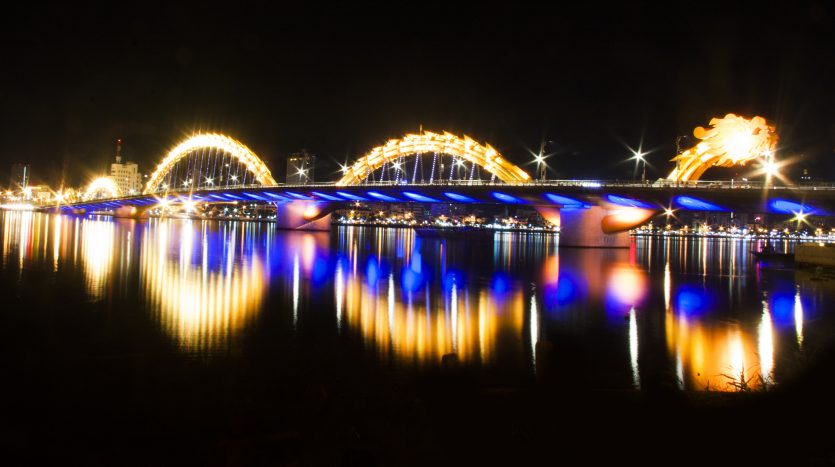 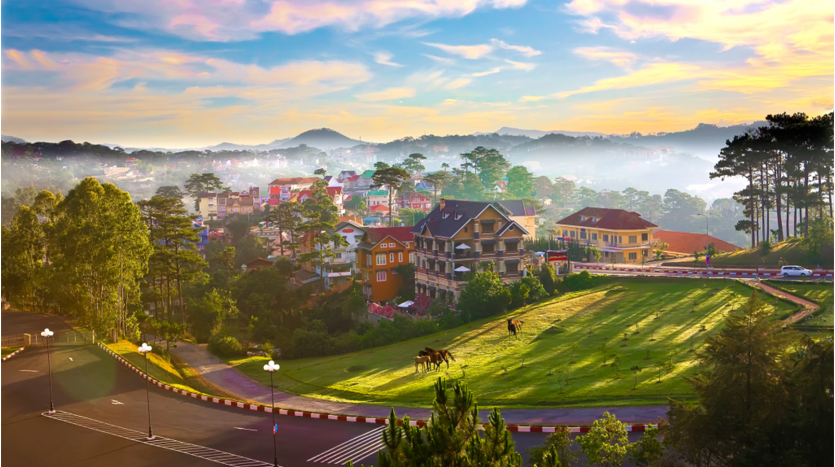 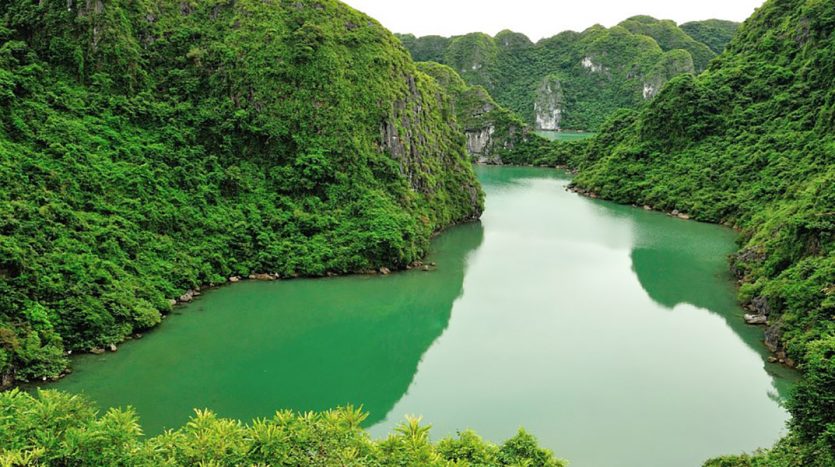 Your favorites may not make the cut, but rest assured that Ha Long Bay and Sa Pa will be there.

Rough Guides, one of the most respected travel guides, has just released the top 10 most beautiful places in Vietnam, as voted by its readers. There will be some surprises and possibly a few snubs. But we can’t name every single place that we love right?

10. Cat Ba
The island has managed to keep a relatively low profile even though it’s right there in Ha Long Bay. With a national park covering half of the island, Rough Guides describes it as “a paradise for travelers who come here to hike, climb and kayak (the waters and coral reefs are protected too).”

9. Da Lat
The central highlands city is known for its “French Colonial-era villas” and “a cool and temperate climate.” The website forgets to mention its incredible street food. 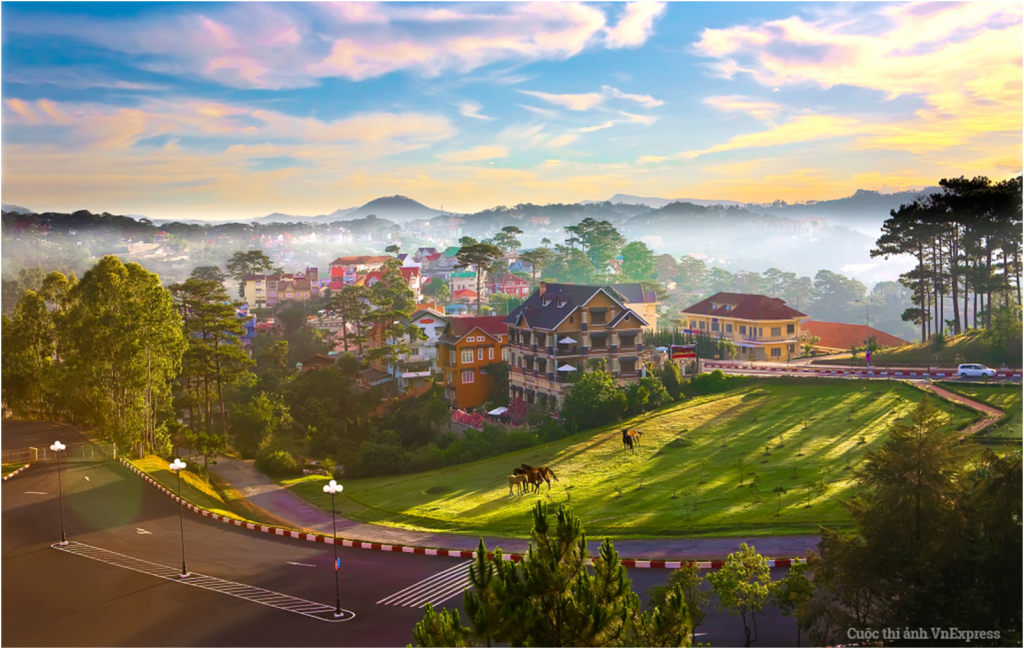 8. Da Nang
The coastal city, Vietnam’s rising star in tourism, is usually praised for its friendliness and high-quality services. With icons such as the Dragon Bridge, the Han River and the Marble Mountains, Da Nang is another great choice in central Vietnam, aside from the next-door Hoi An.

7. Phu Quoc
It is hard not to be enchanted by this magnetic island of the south. Travelers from around the world fly in to enjoy its sun-kissed beaches and amazing (and cheap) seafood. 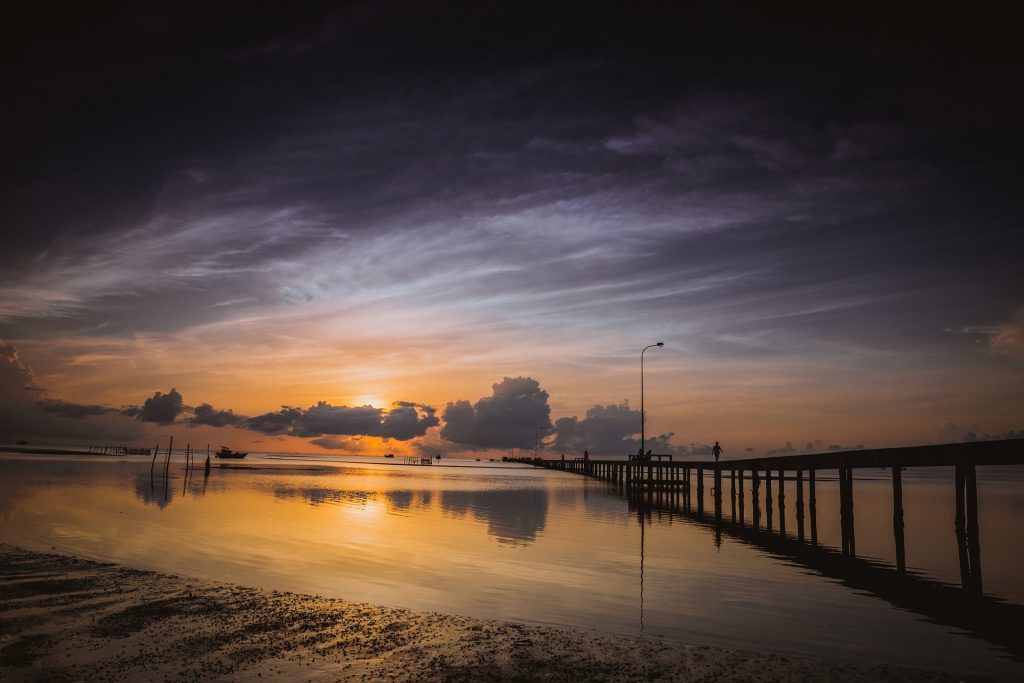 6. Ha Giang
Known as the country’s best place for motorcycle riding, the beauty of mountains and valleys seems so much closer from the saddle. 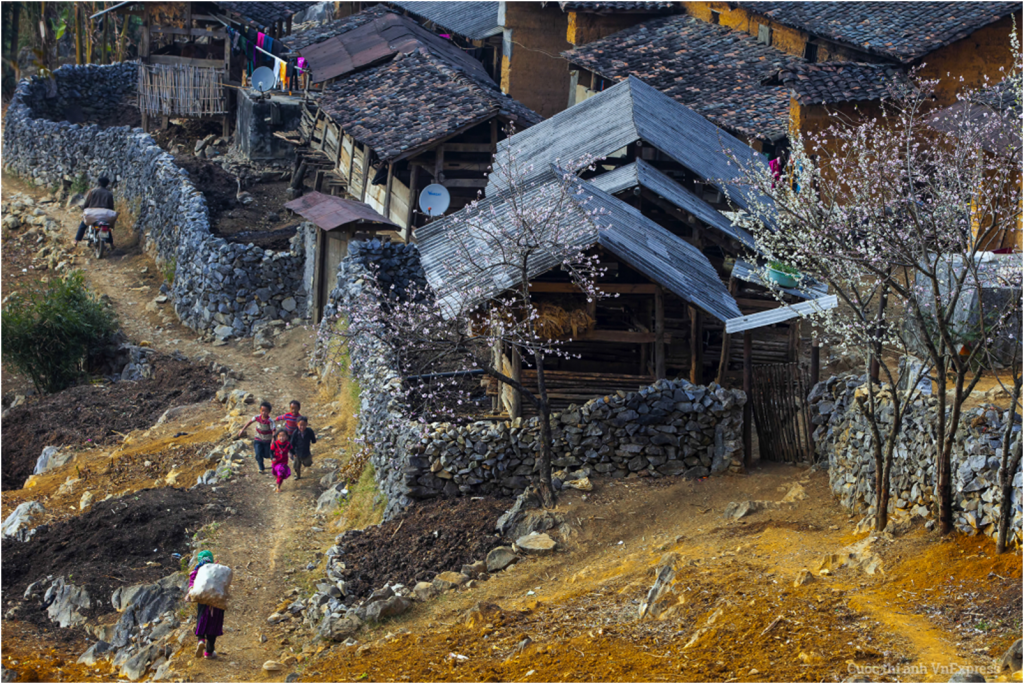 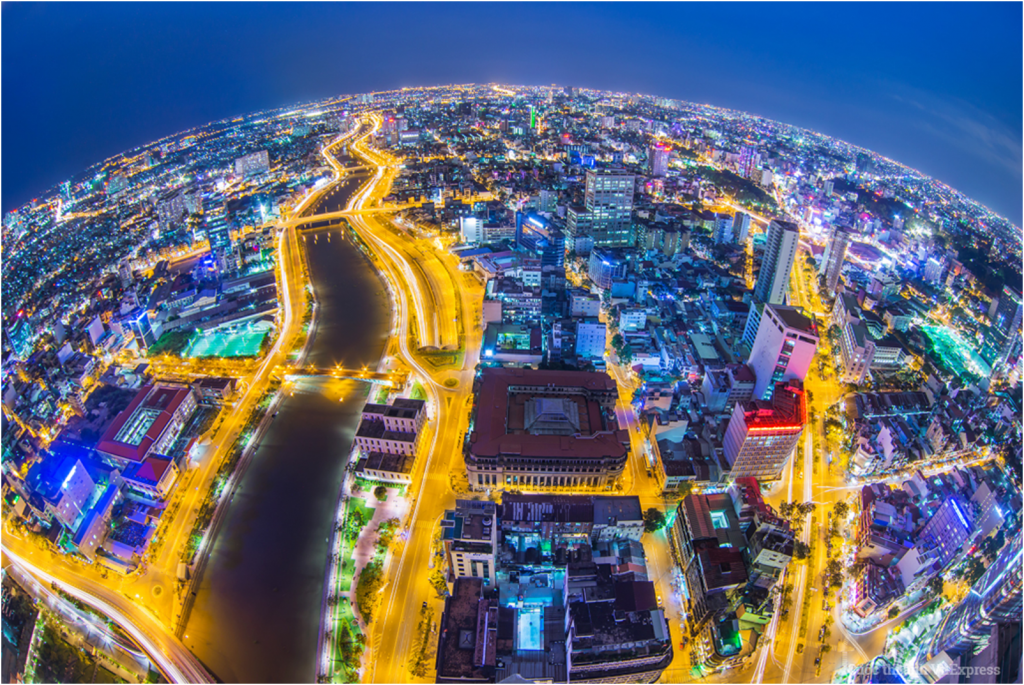 4. The Mekong Delta
We think many places of the Delta deserve their own entries in this list. But it’s still great when Rough Guides readers love the region for its culinary offerings and unspoiled bucolic beauty. 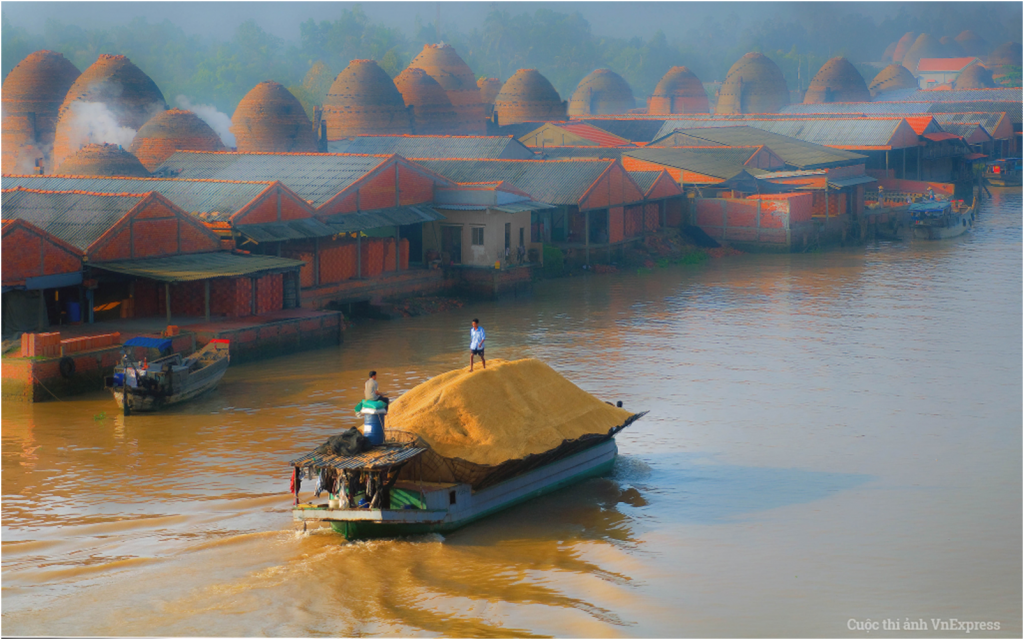 3. Ha Long Bay
We probably don’t have to explain about this choice. Just look at the picture. 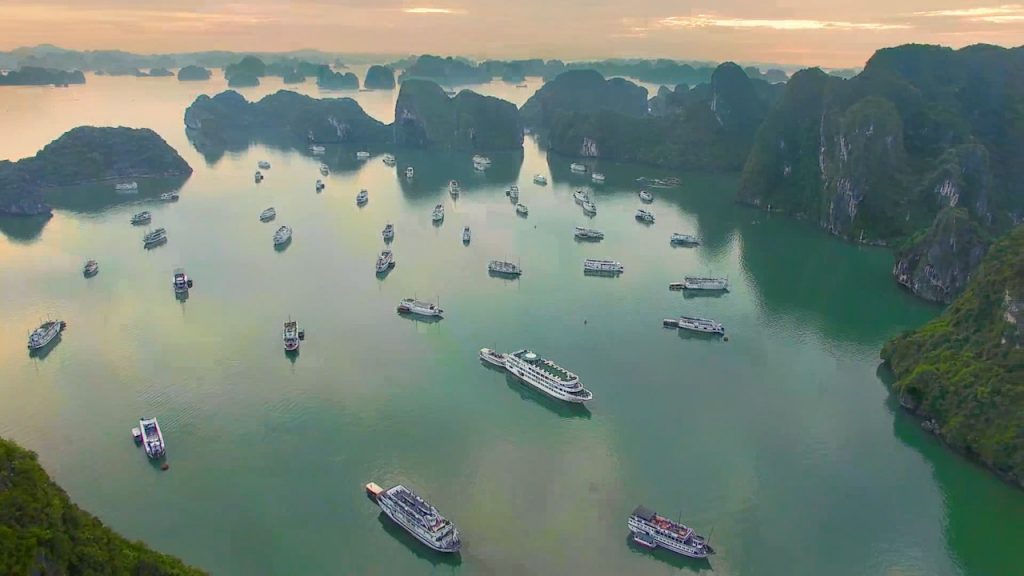 Photo from the Vietnam National Administration of Tourism

2. Sa Pa
The northern highlands region as a whole is so charming. And this little town is clearly the jewel of the crown. 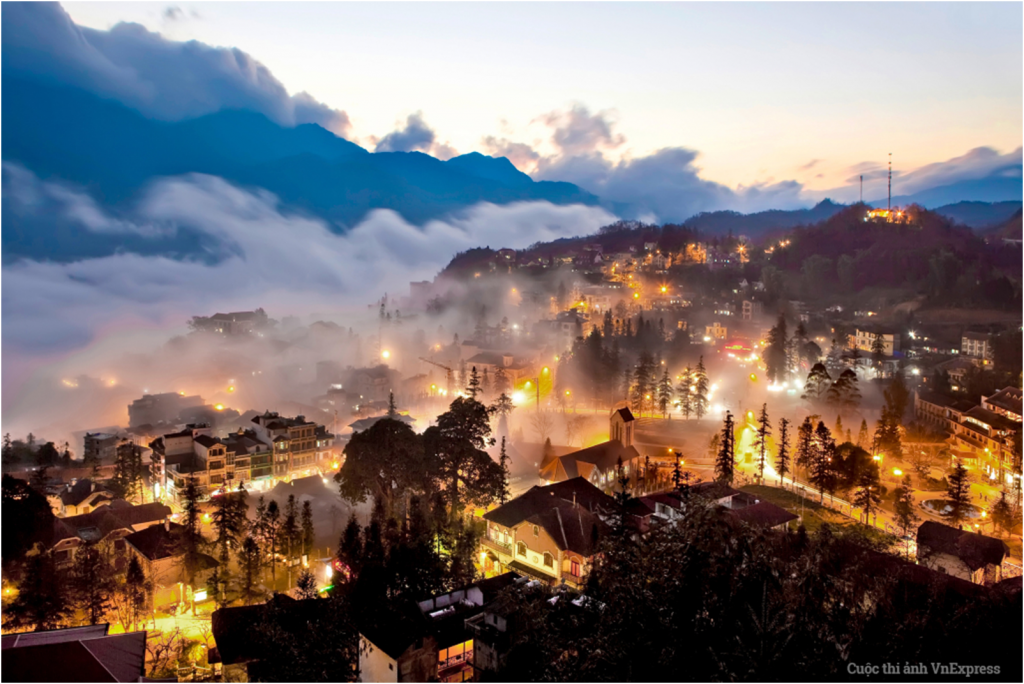 1. Hoi An
The winner: this centuries-old ancient town tops the list thanks to its “heady mix of wooden-fronted merchant houses, graceful bridges and ornate temples.” 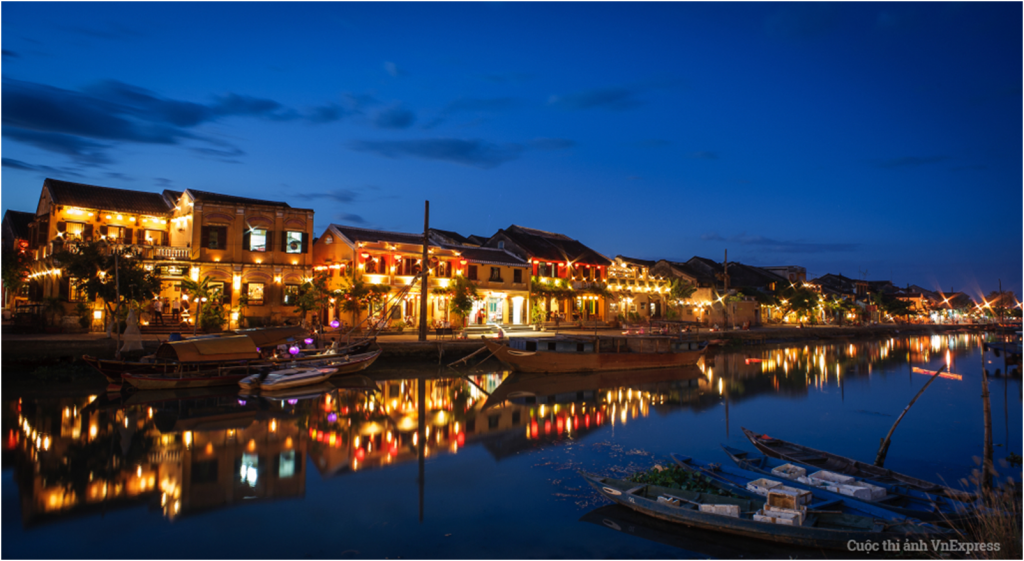 Surprise omissions
Readers of Rough Guides may have overlooked these destinations. Or maybe the list should have been expanded because a top 10 is simply not enough. So we add them here for you.

Quang Binh
What makes the central province stands out is its majestic cave system. The “Kong: Skull Island” film crew chose it as the fictitious birthplace of their giant gorilla. 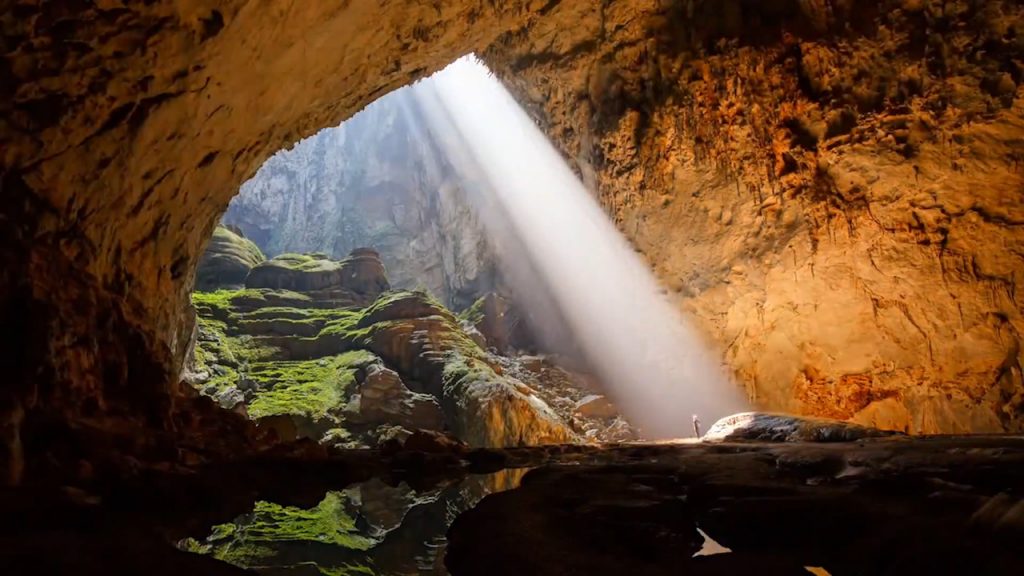 Ninh Binh
Although it may not be as famous to Western tourists as it is to the locals, or at least not yet, Ninh Binh and its poetic scenery is definitely worth a try. 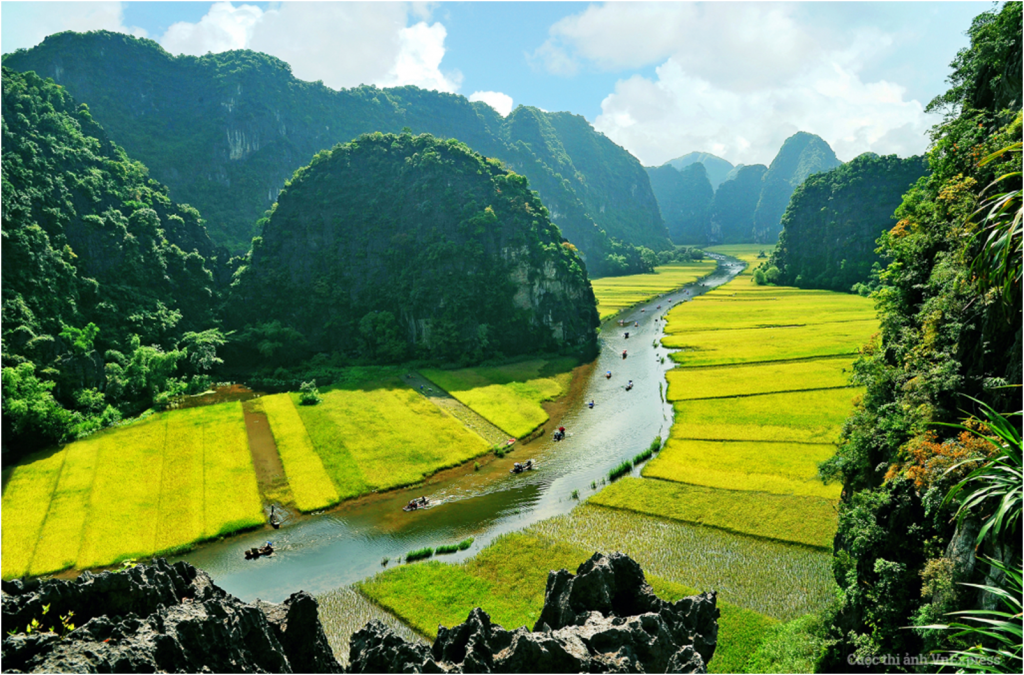 Hanoi
It’s a big surprise not to see Vietnam’s capital in the top 10 list, especially after Pinterest listed it as one of the most popular places for global travelers. Check out the Old Quarter and the city’s street food options to be amazed. 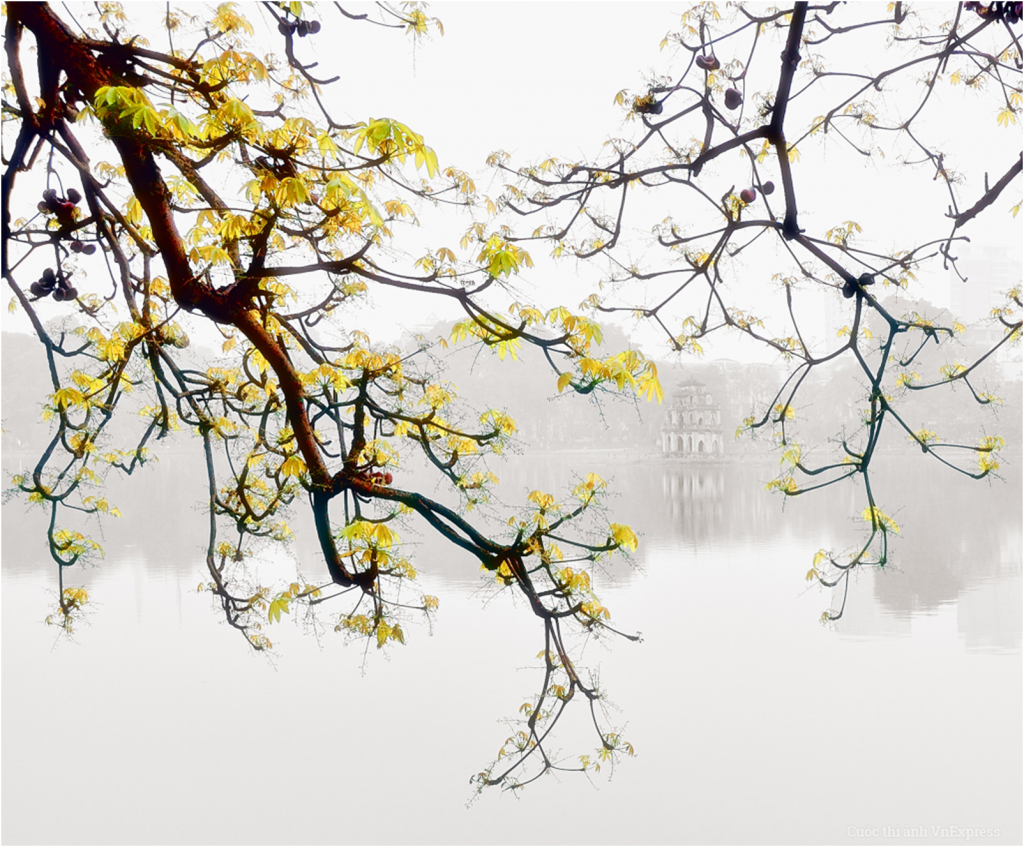 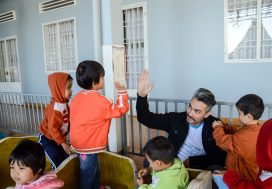